So it’s a beautiful Saturday morning, I’m on my way to a function and I’m waiting for a friend with whom I was to attend the function. He was to join me at a particular junction, but he ran into some traffic. The rest of this gist is my deduction from what happened while I sat and waited.

I couldn’t help but eavesdrop on a conversation, It was amongst a group of taxi drivers waiting for passengers to board their vehicles. A fair middle-aged man, marketing his product, that at first, I thought was a hair dye until he’ll start his sales pitch “This one dey different from that one weh that woman bring the other time, e dey last longer, You go enjoy am”

The taxi drivers would come and check out the product he is referring to and comment one after the other, One said, “That woman own sef e get as e be, Na only the girl dey enjoy am, me I no dey feel anything sef”
“Na true o, I think say na only me notice am like that”. Said the other albino middle-aged man.
The most elderly looking amongst them, would speak last, “All these things no dey help, na dem dey bring stroke for old age”. I felt there was something correct about this assertion and upon further research, he wasn’t too far from the truth. Pastor Lanre had always quoted a verse from the book of wisdom that said, “wisdom lies at the place where paths meet”, that day I saw it first hand. 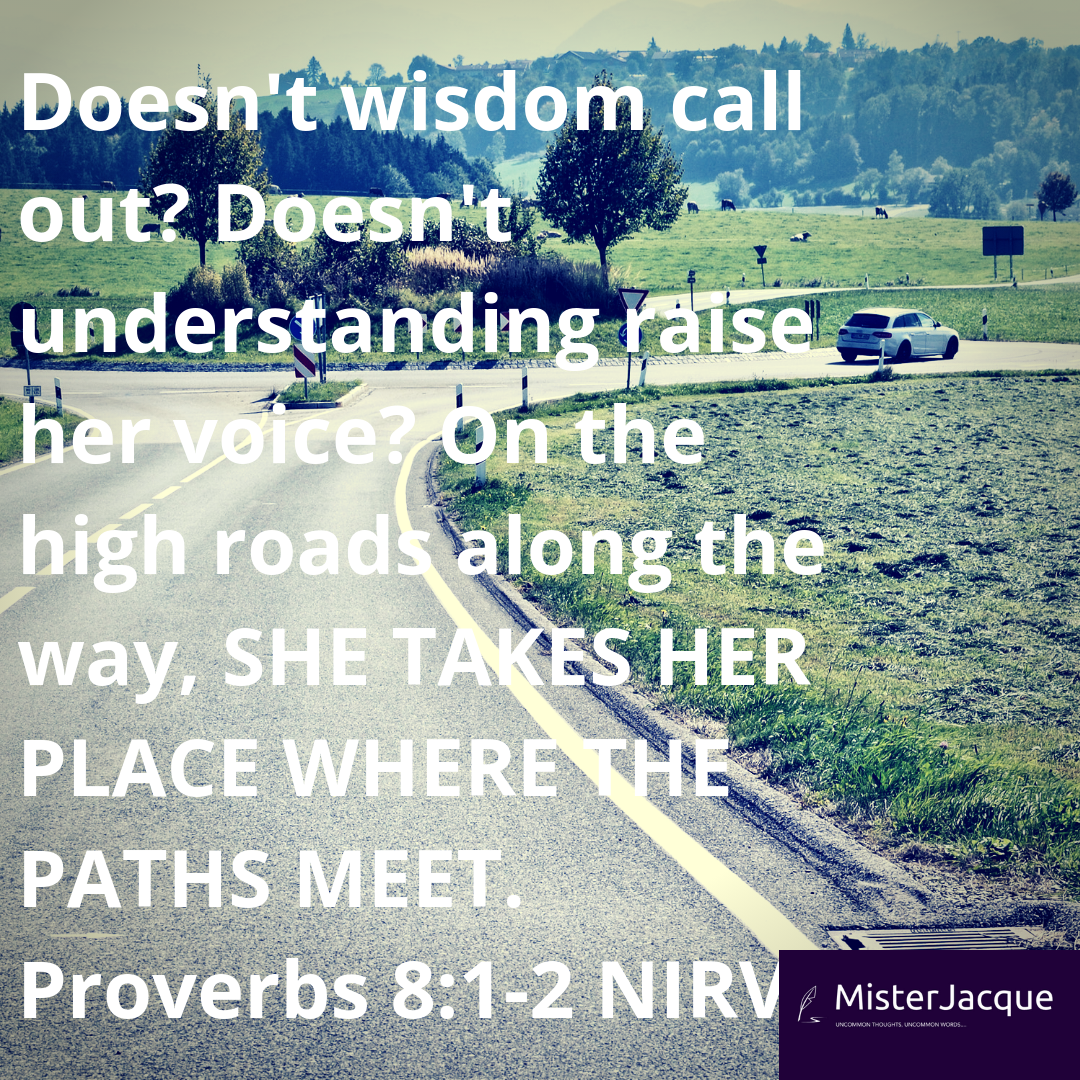 Without saying my take on the consumption of sexual performance enhancing drugs, I might do that in a future post, I’ll see in these men pressured people. They were, as it were, a microcosm of our society at large, A sample quadrant of this ecosystem. People who have either been told to their face or suggestively that their performance wasn’t good enough compared to unreasonable standards that have been set by others. People who are not satisfied with their output and/or performance not necessarily because they know what their potential or true capabilities were, but because they have been put under pressure either by their sexual partners or media or pornographic videos, or in the case of some of us, Parents, Uncles, Aunties, friends. People with obviously good intentions, producing an awful outcome far from what they imagined.

I saw men whose self esteems were a function of how long they could ‘last’ on the bed and not even who they were. If there is anything we’re facing in this time and age its unnecessary and undue pressure to perform or meet standards and or benchmarks that aren’t ours in the first place. Forgive me for asking, who says you must be married at 30? Who says you can’t start that degree program at 40? Who says you must be an entrepreneur? Who is responsible for these standards by which we judge success and failure?

So we see people who have lived their whole lives meeting up or trying to meet up to the standards and desires of people who have pressured them to conform to standards they have set for them, only to realize that it wasn’t what it looked like, it didn’t bring the satisfaction or fulfilment they craved. Children who feel they have a point to prove to parents and vice versa by ‘doing’, Christians misinformed that they need to ‘perform’ to prove a point to a God who knows, approves and loves them already.

In the very first recorded face-off between the man Jesus Christ and the devil we’ll see the devil try to pressure Jesus based on Jesus’ glaring physical needs and desires, to do stuff to prove his identity, to validate his sonship and thrice (and as many times as was necessary) we read of a Jesus that put him in his place, being content with what the father has called him, his beloved son, and not being under pressure to do any miracle or command angelic intervention to prove anything. Not because he couldn’t but the question has always been, ‘To what end?’

The solution my dear friends, to this menace of undue, and if I must say unhealthy and in some cases disastrous pressure put on us by even people with the best of intentions; Parents, aunts and Uncles, Children, nieces, friends, colleagues, spouses, etc Is the question, “to what end?” and a Knowledge of who and what and where God has called us. 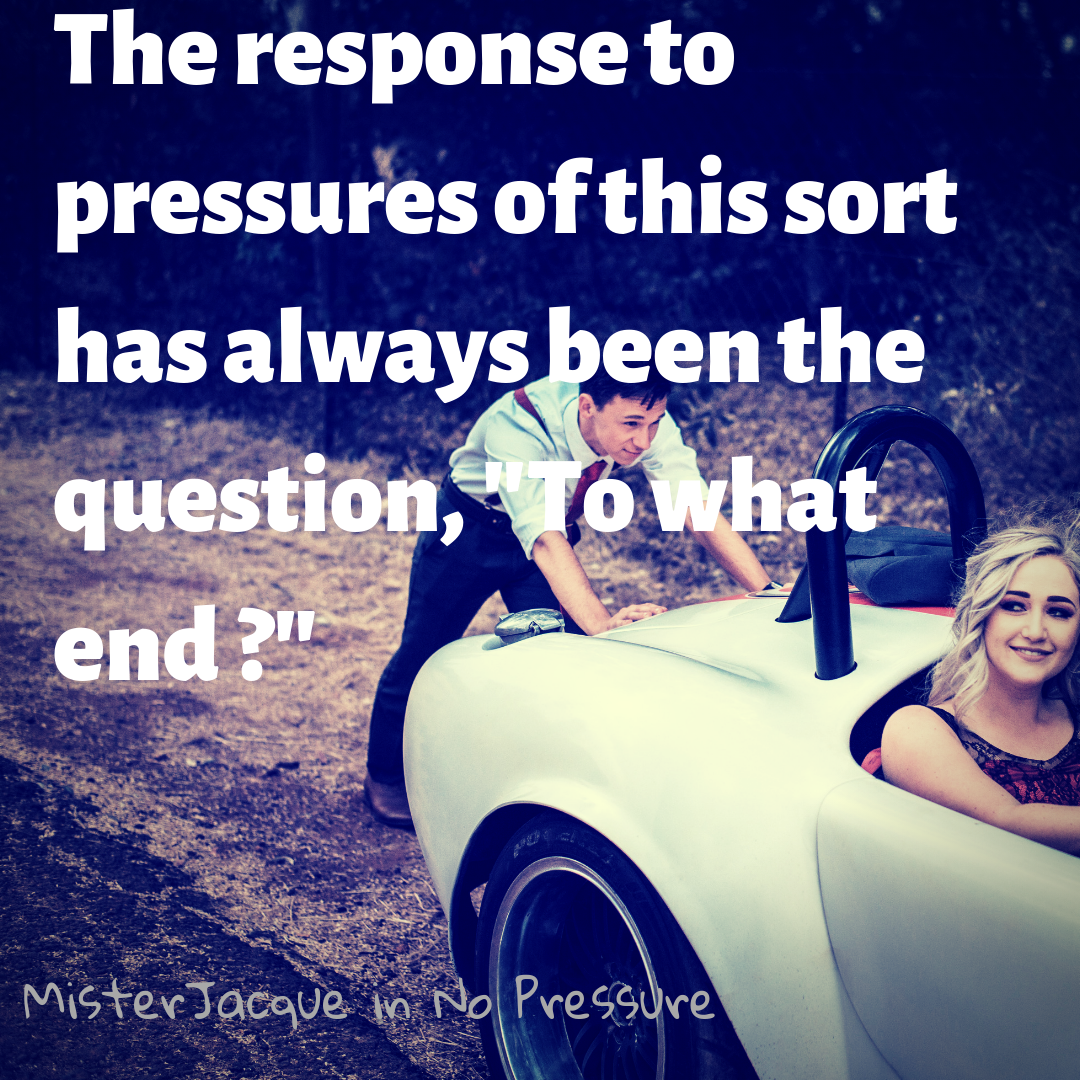 The most difficult end product of succumbing and living a life under pressure is the dissatisfaction, and discontentment pursuing goals that weren’t ours originally bring. Getting to the finish line only to realise you never wanted it. Clinching the medal, and realising it was the wrong race you were running. So the people who pressured you were the only ones who won in the end. People have ended up with spouses they never loved, being tossed into parenthood too early making a mess of the whole thing, well-paying career paths that led them to extremes like suicide in discontentment.

Take your time, Be at peace with yourself, No ones expectation of you is nearly as important as your expectation of yourself. Have a realistic idea, or should I say estimate, of your potentials, giftings, talents, and areas of interest, resources, etc that are almost foolproof pointers to what and where we are headed. With this mind, chart a course of action. By all means allow yourself be motivated by other people’s stories, advice, achievements, etc. But do not let anyone pressure you, feel free to ask them; “To what end?”. 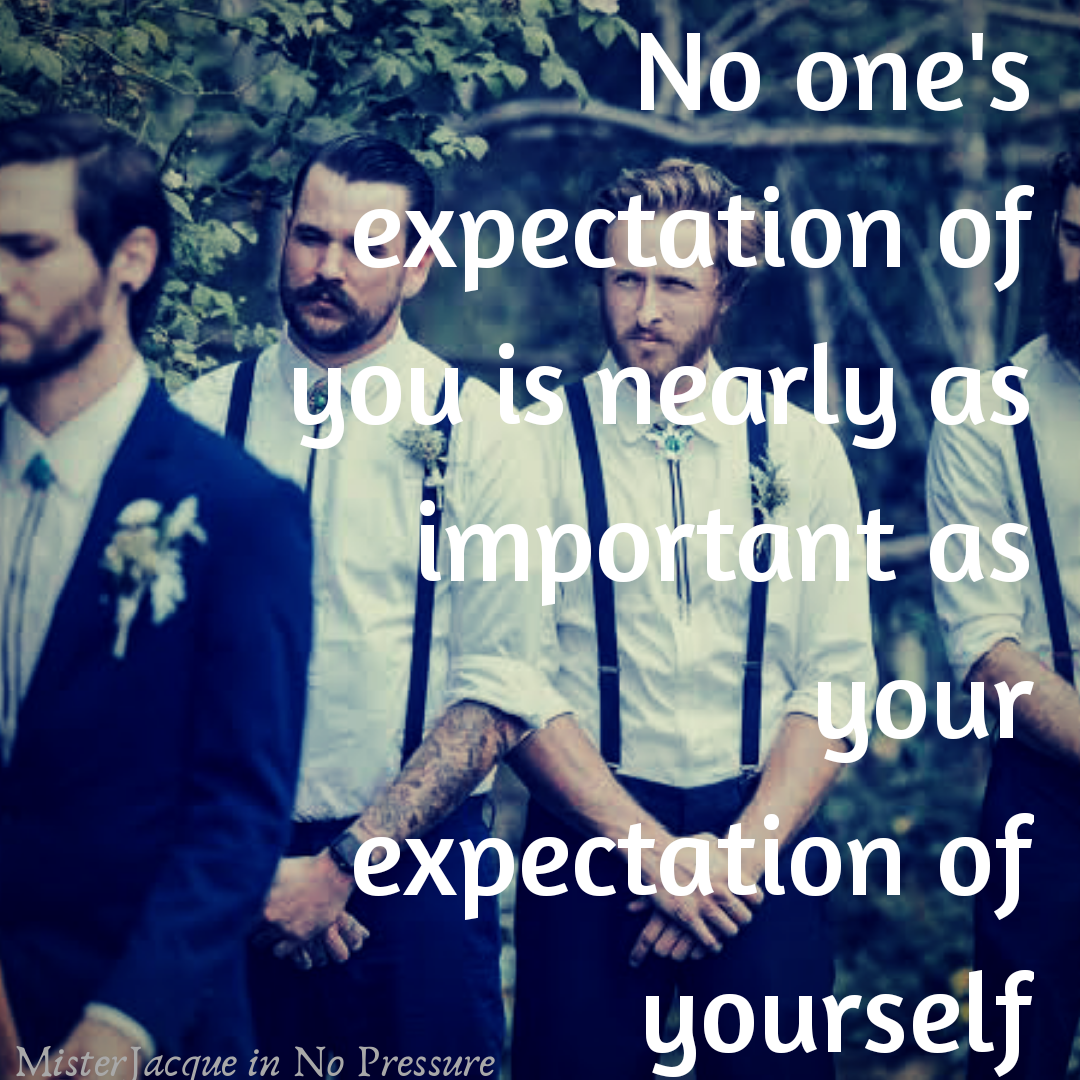