The doctor comes out of the theatre with these words “I’m sorry Mrs. ******, we tried our best but we couldn’t save your husband”.
Quite a number of Hollywood movies and even Nollywood these days have this scene, where the doctor uses the words ‘I (We) tried my (our) best’ as an explanation why their attempts weren’t successful. I feel it has shaped how we see that sentence, ‘I’ve tried my best’. 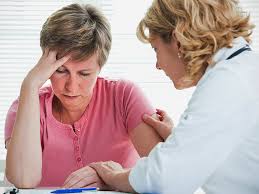 ‘I’ve tried my best’, The excuse many of us give when we’re about giving up or have already given up. Unknowingly, We’ve been taught that if we can lie to ourselves long enough that we gave a task, or a challenge, or a project our best shot then soon we’ll believe our lie and say its ok if our best didn’t work out.

Athletics, Science and technology, arts and literally every field of human endeavor have shown over the years that what we think is our best is only but an illusion. An illusion shaped by what we felt were our limits in time past, It says more about our previous attempt than it does about the present situation or our future aspirations.

Saying in 1912 that someone would do the 100 metres in less than 10 seconds would have made you a laughing stock, Or Telling Graham Bell that with one device a New Yorker would communicate with his business partner in Lagos, Nigeria in a matter of seconds could have earned you a beating, Imagine telling the Wright brothers that 700+ people can now be transported by what they invented to be a two-man ‘airplane’. But the truth remains that Individually and collectively our best is, was and will always be ahead of us. 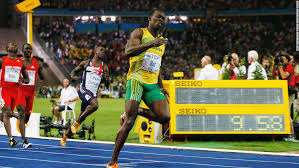 Personally, I’m almost convinced It’s an insult to God’s creative ability vested in you to give up without a fight, and a greater insult to refer to a failed situation or an unsuccessful attempt as your best attempt? Who told you so? 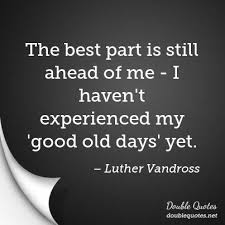 For the Christian, The fullness of the Godhead lives in you, that’s the greatest excuse to succeed. Choose your battles, then fight to the finish, Only pause to restrategize, Only stop when you’ve won. 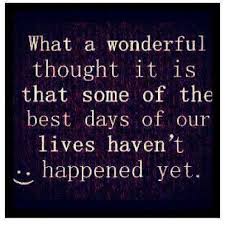 7 thoughts on “I’ve tried my best”