With Christmas came Harmattan: I think I’ll start from the most obvious; Misty mornings, Hot and Dry afternoons, Cold nights; towards the end of December the smell of fireworks add to this; A typical Harmattan day. The north east winds from the Sahara Desert pay us visits at about this time in the year, and the rains took a chill pill. From late November to Late January and sometimes early February dry fallen leaves and dead grasses were a common sight.

Christmas, The Holiday: It is the name given to the break between First term and second term in the Nigeria. It meant no School, No stress, It meant REST!!! I still think I look(ed) forward to Christmas more than any other holiday. 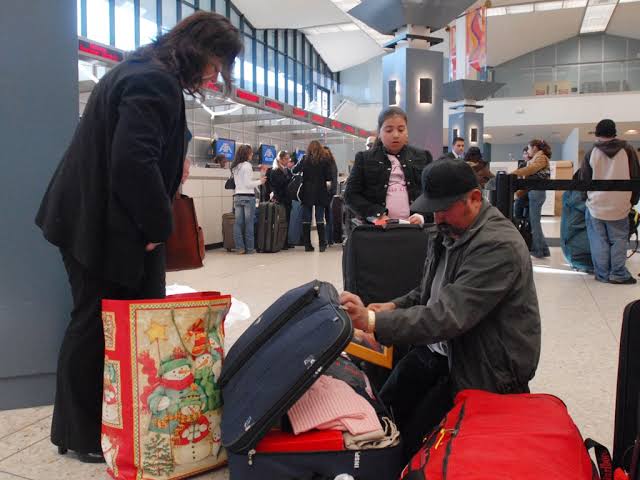 Christmas time is Family Time: It’s the holiday where we get to meet the most extended family members. At Christmas almost everyone has a reason to be in town, and it’s one of the best things to me. Some pay us visits the others, we paid visits to; When I was younger it meant more money in my wallet.😉

Feelings were conveyed in words via Christmas Cards: Greeting cards are gradually phasing out, They used to be a souvenir people exchanged while I was growing up, In my house we used to have a Cupboard filled with it.

Then there is the Decoration: Asides the weather, this used to be one of the first things that you tell you that the Yuletide is nigh. Green, red, white, Orange themed lighting and decoration filled houses, business places, churches and even Landscapes like round abouts. It’s an irresistible sight, almost impossible to ignore.

Christmas meant Clothes!!: Growing up Nigerian parents chose this time in the year or a month before to get Clothes for their children, Maybe I’ll find out the reason when I become a parent, Who knows? 😂. But new clothes were a Christmas thing, a few outrageously oversized but new anyways.😂😂

With Christmas came Fireworks: This was (is) one of the highpoints of the entire season, It climaxed on New Year’s eve, we’re fireworks of different sizes, decibels, colours, Sparklers, Fire crackers, Christmas was the moment!!!

Carols: Evening services were Choir(s) performed awesome renditions of Christmas themed hymns, a few candle lit ones were a great sight to behold. A short playlet of the birth of Jesus was almost always an occurence. I still look forward to them this year. 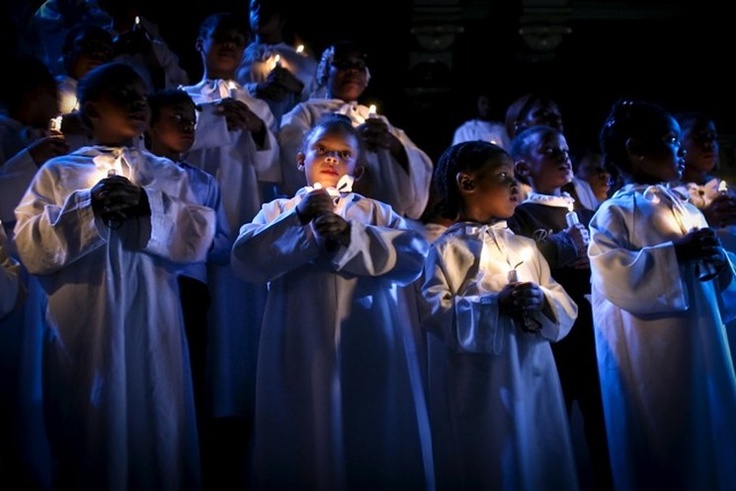 Food: Christmas meant food!!! Fried rice and Jollof rice lead the way and all other meals followed, There was always more food than every other time of The year. Even the usual hike in the price of food stuff has never suceeded in making food scarce. So much so that even those who don’t have knew they were a visit away from a full tummy. Plates of food were sent to neighbours, and the favour was duly returned. 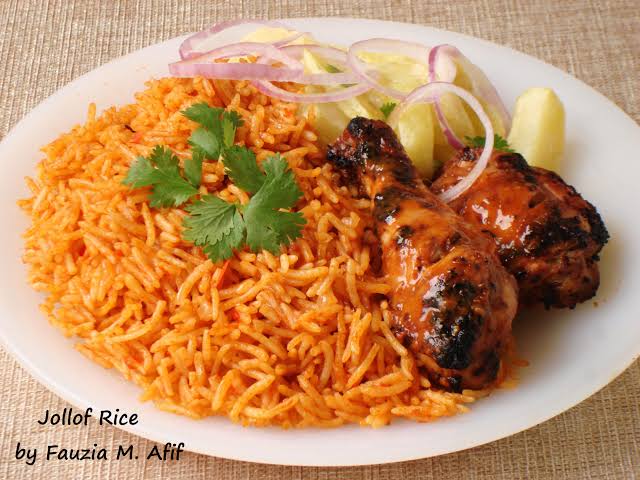 Christmas means Love: in saving the best for the last, The essence of Christmas is it’s commemoration of the birth of Christ. One birth that had the power to change every other birth after it forever. The climax of the love of God, the gift of his son, So Man may be redeemed. Love was one thing was that was shown this period. Neighbours exchanged meals, A helping hand was extended to the destitutes, the aged, etc. For some reason there was enough to go round, Or so I thought. 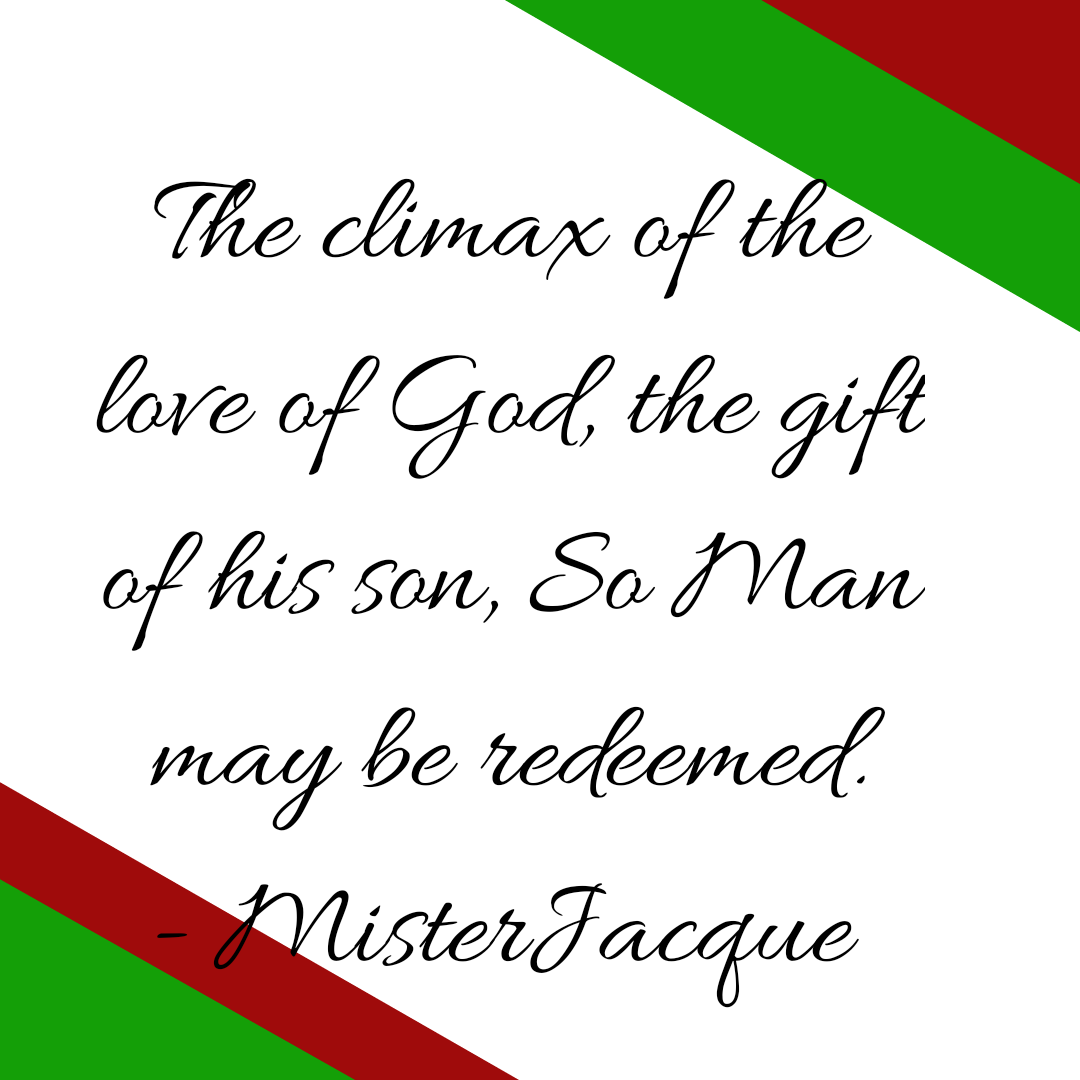 Although growing up, priorities changed and the crave for fire works subsided. I still look forward to Christmas with so much excitement, I not only remember the greatest act of the Love of God in giving his son for all mankind during Christmas, It’s a thought I think on all day long. Christmas means family time to me now, Nuclear, Extended, and friends.